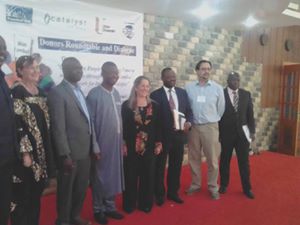 A cross section of facilitators

Community members from Fakunya chiefdom in the Moyamba distict have explained at the donor roundtable and dialogue forum how the People’s Planning Process(PPP) which started three years ago,has impacted them in their various sections,as most places are now working in relative peace to develop their communities.

Fakunya partcipants were at the Bintumani hotel in Freetown on January 23,2018 to share and interact with donor partners,government officials and various heads of organizations what  they achieved within a very short period.The forum was organized under the auspices of the National Steering Committee of Wan Fambul in collaboration with Fambul Tok,Catalyst For Peace,the Ministry of Local Government and Rural Development and Ulster University.

In his remarks,Minister of Local Government and Rural Development,Maya Moiwo Kaikai said his Minstry is partnering with Fambul Tok and Catalyst For Peace to ensure that the People’s Planning Process is cascaded in all chiefdoms in the country.He gave a brief background on how he became interested in the process  two years back,and had to engage President Koroma. 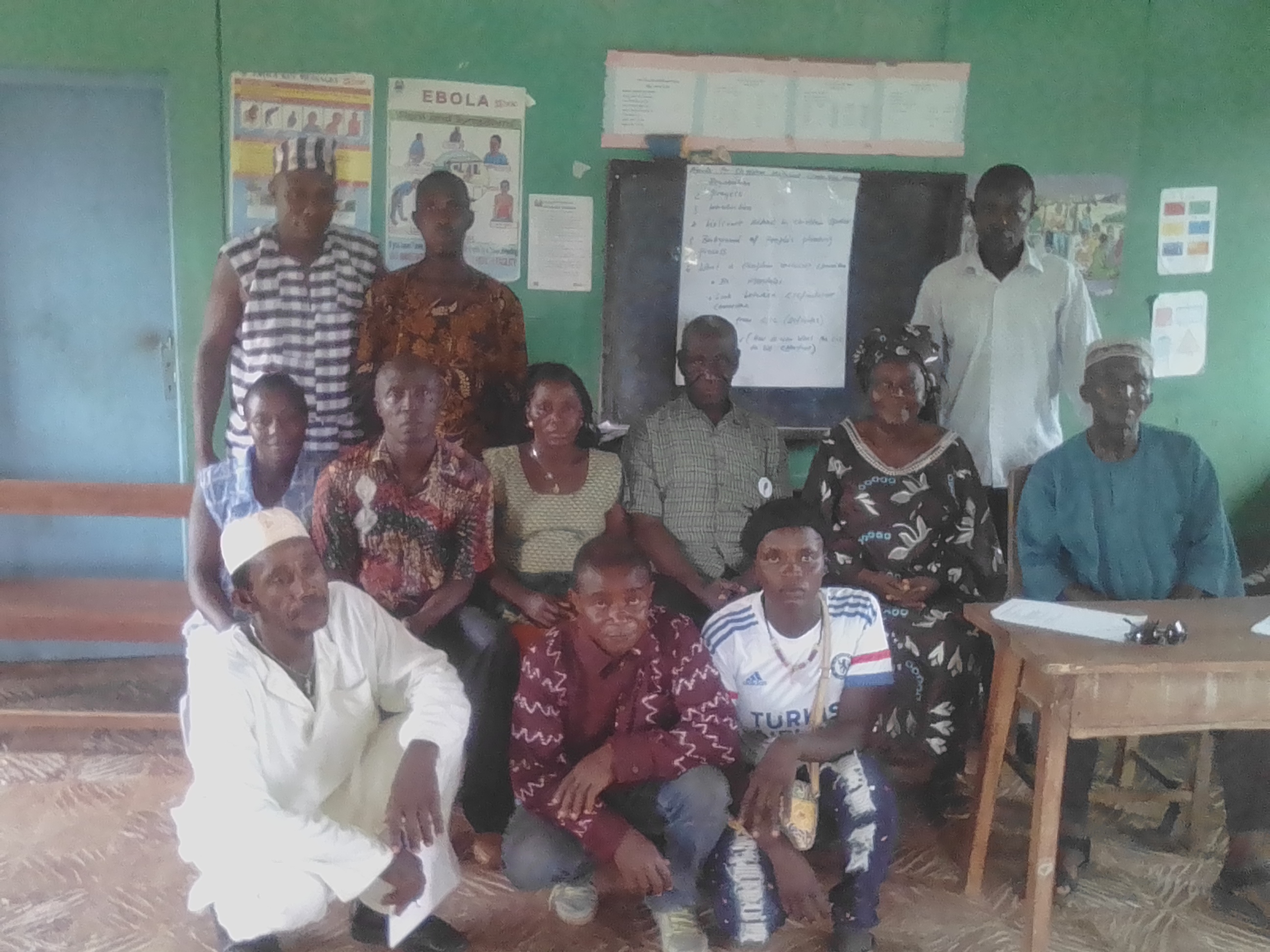 He said in mid 2017,President Koroma gave an executive clearance to the Wan Fambul initiative to be adopted by the Government of Sierra Leone,through the Ministry of Local Gvernment and Rural Development.

Minister Kaikai said the wan fambul partnership will lead to effective collaboration to implement the PPP nationwide,adding that if resources are focussed on communities it will be easier for development.He encouraged organizations to work with Government for the realization of the PPP.

Minister of State,Ministry of Finance and Economic Planning,Momoh Vandi said the national framework for ‘wan fambul’ provides an opportunity for the government to learn more and strategise how to engage communities

Executive Director of Fambul Tok International-Sierra Leone said the PPP is designed to ensure policy makers,project implementing organizations and other community based initiatives listen to communities and invlove them in development process.

He said having piloted the process in Kailahun,Koinadugu and Moyamba districts for the past three years,and having developed the wan fambul framework to cascade the process nationwide,he is convinced that government and other organizations will support the initiative 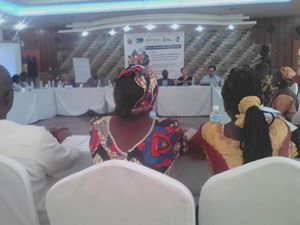 Meeting in progress at Bintumani hotel

Lead Strategist and International Advisor,Angi-Yoder-Maina,going through the framework said it offers a vision of the whole,inter-connected Sierra Leone undivided by region,ethnicity and partisan affliliation.She explained that the wan fambul national framework will support communities to mend several cracks which continue to keep them apart.

President,Catalyst For Peace,Libby Hoffman,through demonstration of a ‘cracked cup; said communities will not develop if they remain divided as a result of conflict and other social issues.She said it will be a complete waste of resources,and unsustained efforts if monies are poured into communities that are not together.

However the Fakunya peole presented their chiefdom planw which has details of how each village and sectional towns want to implement what is in the plan.

One of the sections,however showcased how peace mothers have aquired the sum of Le15 million through their micor credit scheme.