Traditional leaders including section chief of Tangula,Fakunya chiefdom,Moyamba district were taken aback last Friday when it was announced how peace mothers have raised the sum of Le35,000,000(nearly US$4000) through loan scheme.

After Fambul Tok trained its structures in that section,women from all 13 villages decided to embark on weekly contributions to start a soap making project.They started with Le1000 individually and when they have gathered sum good amount kicked off the soap project. 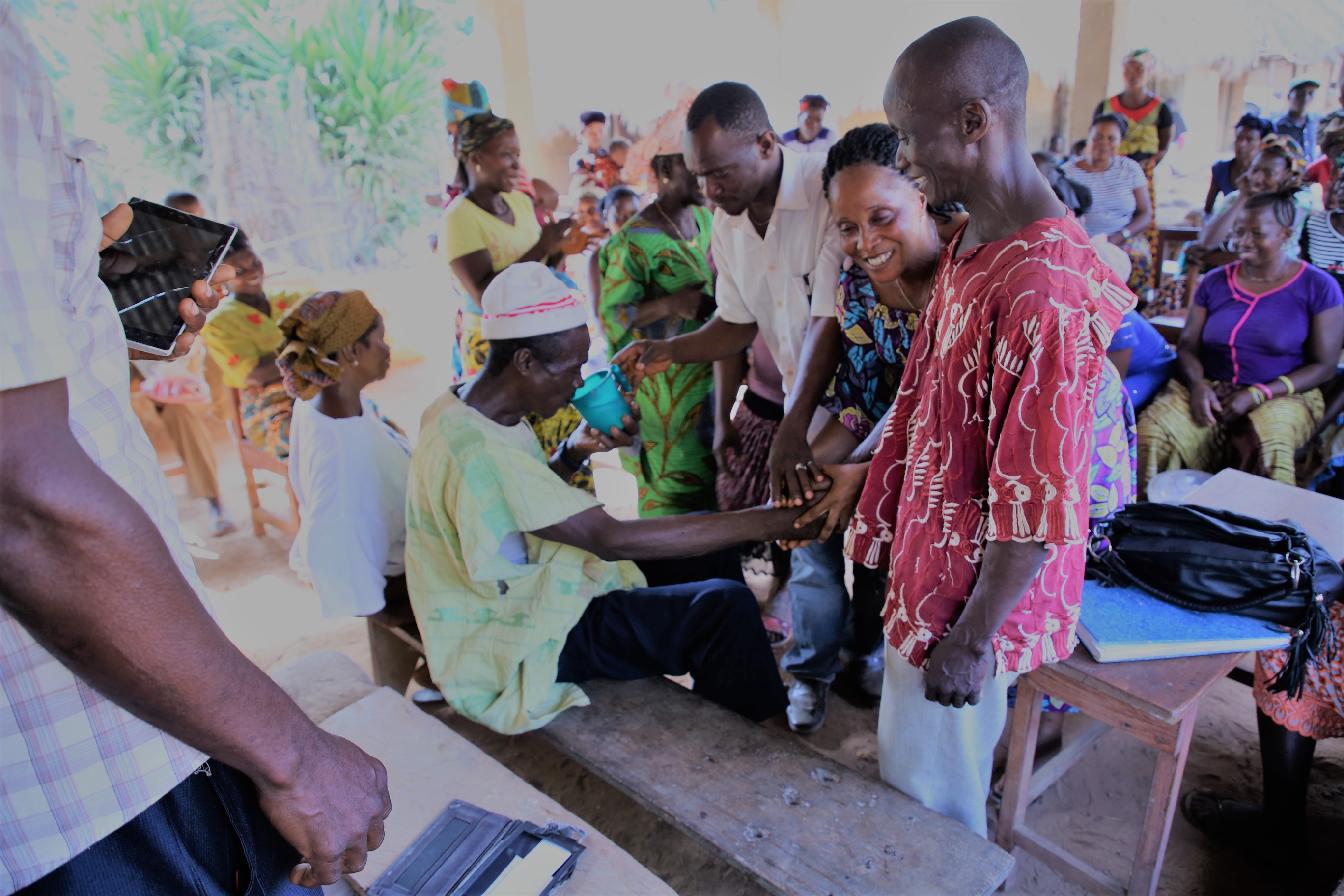 This trade continued for over a year and it was in one of their meetings the idea of loan scheme crept in.All members supported the idea .The scheme is a success story today as all villages are now doing  individual and  small scale businesses.The women have bought shares at the Moyamba Community bank

As the scheme continued,with members paying a minimal interest on loans,Section Chief of Tangula,Alfred Mosima,including some town chiefs became uneasy as women were slowly becoming breadwinners in their various households.This did not go down well with traditional leaders as they alleged that their women could no longer listen or take instructions.This is  fallacy of generalization. 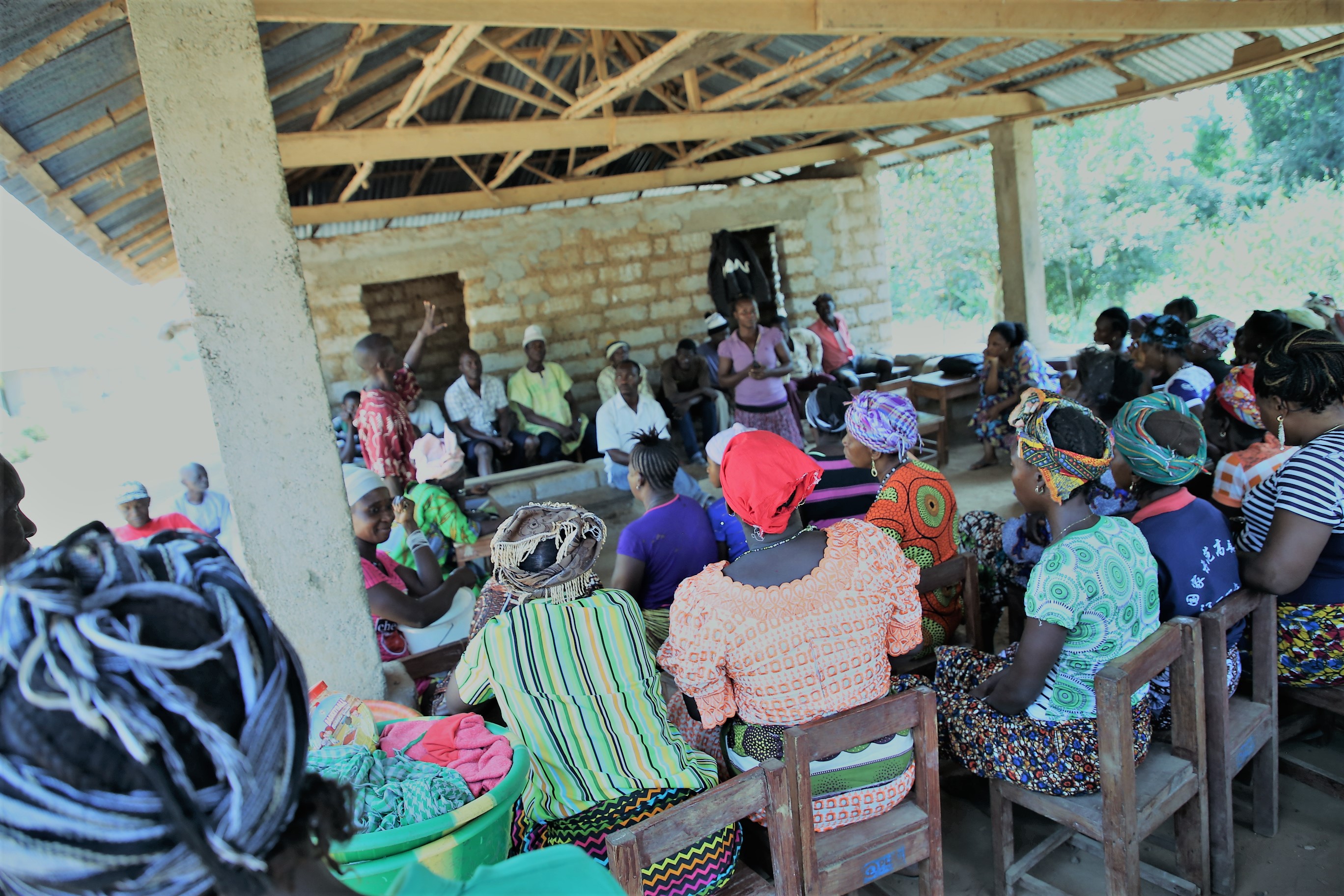 Early this year,Chief Mosima threatened  to shut down the group insisting   he has no knowledge of its existence.He persuaded other chiefs to withdraw their wives and relatives from the peace mothers.

After so many threats,last week a general meeting was called by the peace mothers to explain to leaders,in detail what they have and continue to get through the scheme.Fambul Tok staff facilitated discussion.This was through the selfless efforts of a single male in the group,Abu Moseray who enters daily,weekly and monthly monetary affairs since they started.Moseray’s announcement of Le35,000,000 shocked traditional leaders and in a few seconds all of them gave the go ahead for the scheme to continue.

The section chief,in an apologetic mood, asked the gathering to forgive him,adding that he was misled and did not know how the scheme works.Other chiefs that graced the occasion also added their voices and praised the women for their individual efforts to sustain livelihoods in the community